Valuation Research Group (VRG), a leading international provider of independent valuation, advisory, and value-related services is pleased to announce an interview with Dr. Cai Berg, Senior Managing Director of ParkView Partners and Value Trust, our Germany-based members, is featured in the latest Activist Monitor and Deal Reporter. The article covers recent developments and a certain paradigm shift in public takeovers in Germany.

“Successful closing of deals involving companies valued at more than EUR 1bn is down 28%, comparing the period from 2005 to 2017 with the two year period since,” said Berg. Parkview’s research (in collaboration with the HHL Leipzig) indicates that just 43% of deals in that top echelon have been successful since 2017 and the average total weighted cost of ownership is about 40% on top of the company’s undisturbed share price. On average, around 25% of that cost is represented by the initial takeover offer premium, an additional increase of 10% through the DPLTA, squeeze-out and delisting processes (the “back-end game”), and a further increase of 7% due to the court proceedings challenging those processes. Fewer shareholders participate in each round, hence the weighting towards the initial phases, according to ParkView’s research.

Cai Berg, along with Michael J. Ulmer, partner at Cleary Gottlieb Steen & Hamilton, agreed that the investment community’s growing visibility of the capital flowing through this backend game is one reason for the difficulty in getting such a deal successfully completed. They also agreed that however, it is not really possible to completely protect against event-driven interlopers, so it’s more about mitigating their presence. In order to understand the risks, deal parties first need to be able to put a price tag on the respective steps from initial premium to legal actions. 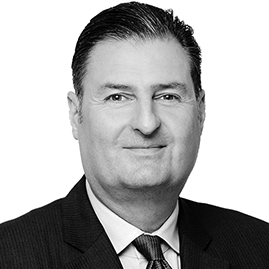 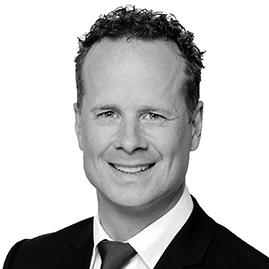 With the uncertainty created by COVID-19 continuing to impact businesses and markets, the selection of a reasonable discount rate remains a key consideration, whether for financial reporting or for broader valuation requirements.

As an independent expert, Gesvalt develops consulting services for the naval sector and valuations in different scenarios.