RBSA Advisors expects the Indian electric vehicle (EV) market to reach a size of more than $150 billion by 2030. The Indian EV market is currently in its infancy and is estimated to grow at a CAGR of ~90% from 2021 to 2030. In terms of penetration, EV sales account for barely 1.3% of total vehicle sales in India during 20-21. However, the market is growing rapidly and is expected to be worth more. India’s shift to shared, electric and connected mobility could help the country save nearly one giga-tonne of carbon dioxide emissions by 2030.

EV technology evolution in India requires a sizable investment in R&D and product development, both on the automobile platforms and battery/charging technology. Collective investment done by two-, three-, and four-wheelers, electric vehicle component makers, and last-mile delivery companies was recorded at INR ~25,000 crore ($3.5 billion) from January through July 2021. The demand incentives provided under FAME 11, the launch of state policies, rising fuel prices, tightening emissions laws, and increasing awareness of the green environment are a few factors making the sector attractive to larger automobile players and financial investors.

VRG member, Rajeev R. Shah, says, “EV sales are likely to increase exponentially in the coming days. With the only certainty over the future prices of diesel/petrol being that they are unlikely to reduce soon, more choices being made available to the consumer in terms of electric vehicles, and initiatives by the Central and State Governments, the sector is expected to attract huge investments as well. Each of the last three years has seen double-digit deals and we expect this trend to continue.”

Recently, Ola electric raised $200 million from a clutch of investors in a fresh funding round, valuing the company at more than $5 billion. TPG Rise Climate and Abu Dhabi’s ADQ investment of $1 billion in Tata Motor is the first major fund-raising by an Indian car-maker to push clean mobility. While electric scooter rental start-up Bounce is reportedly making investments of about $100 million (around Rs 742 crore) over the next 12 months across manufacturing of e-scooters and expanding the battery swapping infrastructure.

Adds Rajeev Shah, “While many start-ups have raised an initial round of funding during the last three years, they are likely to go in for stabilization and are hence likely to need funds. Further with the sector gaining critical mass and the traditional auto players also looking at the sector with avid interest and we are likely to see many more deals in the sector for at least the next few years. It is expected that if India is to achieve its 2030 target as far as e-mobility is concerned,  a cumulative investment of nearly $200 billion will be needed. ” Further, an accessible and robust network of EV charging infrastructure is an absolute prerequisite.

Sector experts estimate that India needs about 400,000 charging stations to meet the requirement for two million EVs that could potentially ply on its roads by 2026. To cater to this huge demand, an integrated work approach between the private sector and public sector is required. PSUs have been active in this regard in terms of providing the much-needed charging infrastructure.

According to the government’s estimates, India will need a minimum of 10 GWh of Li-ion cells by 2022, about 60 GWh by 2025, and 120 GWh by 2030. As per Niti Aayog estimates, India can rise among the top countries in the world in manufacturing batteries. India’s market for EV batteries alone could be worth as much as $300 billion from 2017 to 2030 and it could represent more than one-third of global EV battery demand by 2030 if the country meets its goals for a rapid transition to shared, connected, and electric mobility.

Globally, despite the Covid-19 pandemic-related worldwide downturn in car sales wherein global car sales dropped by 16% in 2020, strong demand and momentum were seen in the global EV market where around three million electric cars were sold. Sales were dominated by Mainland China and Europe. It is an established fact that EVs are now the vehicles of the future and it is Power that will Power us ahead as far as mobility is concerned.

The demand incentives, the launch of state policies, rising fuel prices, tightening emissions laws, and increasing awareness of the green environment are a few factors making the sector attractive to larger automobile players and financial investors.

EV seems to be the new buzzword as far as the Indian automobile sector is concerned. With venture capital and private equity funds showing more than an active interest in the sector, it is important to analyze what is fueling this charge.

We will be keeping a close watch on this industry sector and for those with equally keen interest, we offer two of a three-part download series of research reports focused on the EV Sector in India, published by VRG India member, RBSA Advisors. These research reports may be of interest to help VRG clients review this emerging trend, related regulations, competition, and other pertinent industry information.

Powered by Power: The EV Industry in India

[Part One of Three] Dominated largely by two- and three-wheelers, the electric vehicle space has seen significant development in India over the recent past. This report gives a birds-eye view on the basics of the EV industry, the initiatives taken by the Government of India and various State Governments, the key OEMs, and the key players in the charging infrastructure and battery space. 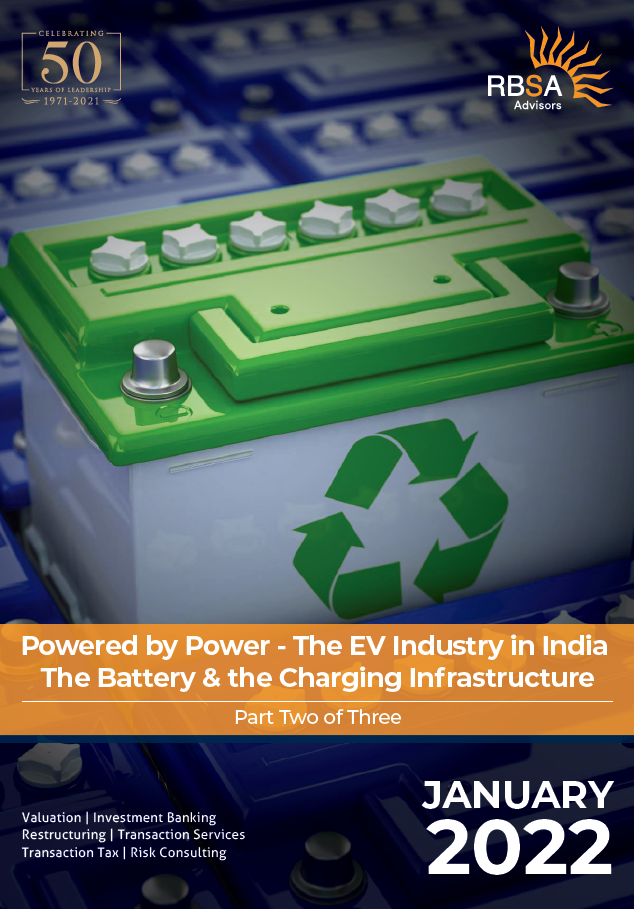 Powered by Power: The EV Industry in India, the Battery & the Charging Infrastructure

[Part Two of Three] This report touches upon the existing market for EV batteries and the charging infrastructure in India, along with a discussion of the key players involved and operating in this space. Also included is a discussion on battery swapping and a narrative on the Government of India and State Government incentives related to the battery and charging infrastructure space. 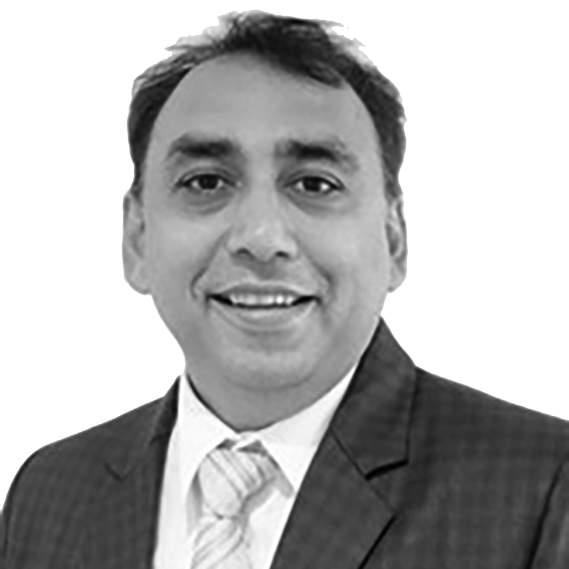 The most active Canadian institutional investors have committed to net zero portfolios by 2050.

Learn more about the superior expertise provided to clients through VRG Germany.