A leading commercial agribusiness client in Argentina was interested in selling their company, which was focused on cultivating and producing olive oil, table olives, and wines. The company retained Valuation Research Group’s Argentinian affiliate, R. Biasca & Associates, to develop a valuation analysis of all the assets the company owned as part of the process to get the company ready for sale.

The company also had a state-of-the-art winery and pressurized irrigation drip systems that supplied high-quality groundwater from ten wells producing 200,000 liters (=~52,834 gallons) per hour. Equipment used by the olive oil processing plant had been retrofitted for use while the wine processing plant equipment was almost new.

We approached the full valuation and consulting process in three phases:

At the time of the valuation, VRG’s analysis arrived at an estimated fair value sale price of approximately US$20 million dollars however, the company owners were targeting a price of US$30-35 million dollars. In Argentina, oftentimes local inflation rates and a politically influenced exchange rate can add complexity to the valuation analysis.

To arrive at the final valuation, we used three different valuation approaches:

Comparable food companies in Argentina had been sold at 0.7 to 1.5 times their annual sales revenue. Exceptional transactions were made at two times annual sales. When considering the company’s projected 2014 sales and applying a ratio of two, we arrive at an amount of US$21 million. Previous transactions in Argentina were made at 0.2 to 1.4 times EBITDA. Additional input from local M&A firms and accounting consultants suggested applying a ratio multiple of five or seven, respectively, and when applying a multiple of seven, the figure once again would reach US$21 million dollars. Therefore, VRG felt this was an optimistic figure.

Present value was dependent on the interest rate but there was a lack of data to calculate the business risk and the country risk. It was difficult to imagine a discount rate of less than 15%. Another consideration was the number of years and the perpetuity value. Sophisticated methods (options, etc.) were not considered appropriate for this particular client.

Taking into consideration the time period from 2010 to 2014 and making some assumptions (such as the productivity of the olive plants), the income approach model showed it would take the company 20 years of operations to reach a present value of US$15 million dollars.

The owners of the company added optimistic values:

The total of these added values came to US$32.5 million dollars. Although these numbers could be used for bargaining purposes, the assumptions could be easily challenged and lowered to a value of US$25 million dollars or less.

After the data gathering and valuation analysis were complete, a Memorandum was made and an intense international search for potential buyers began. Of the large list of interested buyers, two ideal candidates were selected: an Australian company that had already purchased land in Argentina was very interested in the olive business, and a major Latin American wine company was interested in the wine business. Offers were presented that totaled approximately US$ 18 million dollars, which was clearly much less than the desired and estimated value the owners assessed but was closely in line with R. Biasca & Associates’ valuation of US$21million dollars. As this was a family company and part of a set of companies that belong to a wealthy holding organization, the personal interests of some key shareholders prevailed and the sale of the company was ultimately postponed.

After the valuation engagement was completed, several events occurred — both positive (commodity prices increased, and olive plants have grown and had better productivity) and negative (country risk in Argentina has sharply increased) – that would impact the state of the company and the assessment of its fair value. Given these changes, if at a later time the company and its stakeholders reconsider a sale of the family’s olive, olive oil, and wine business, they would require an updated valuation study. 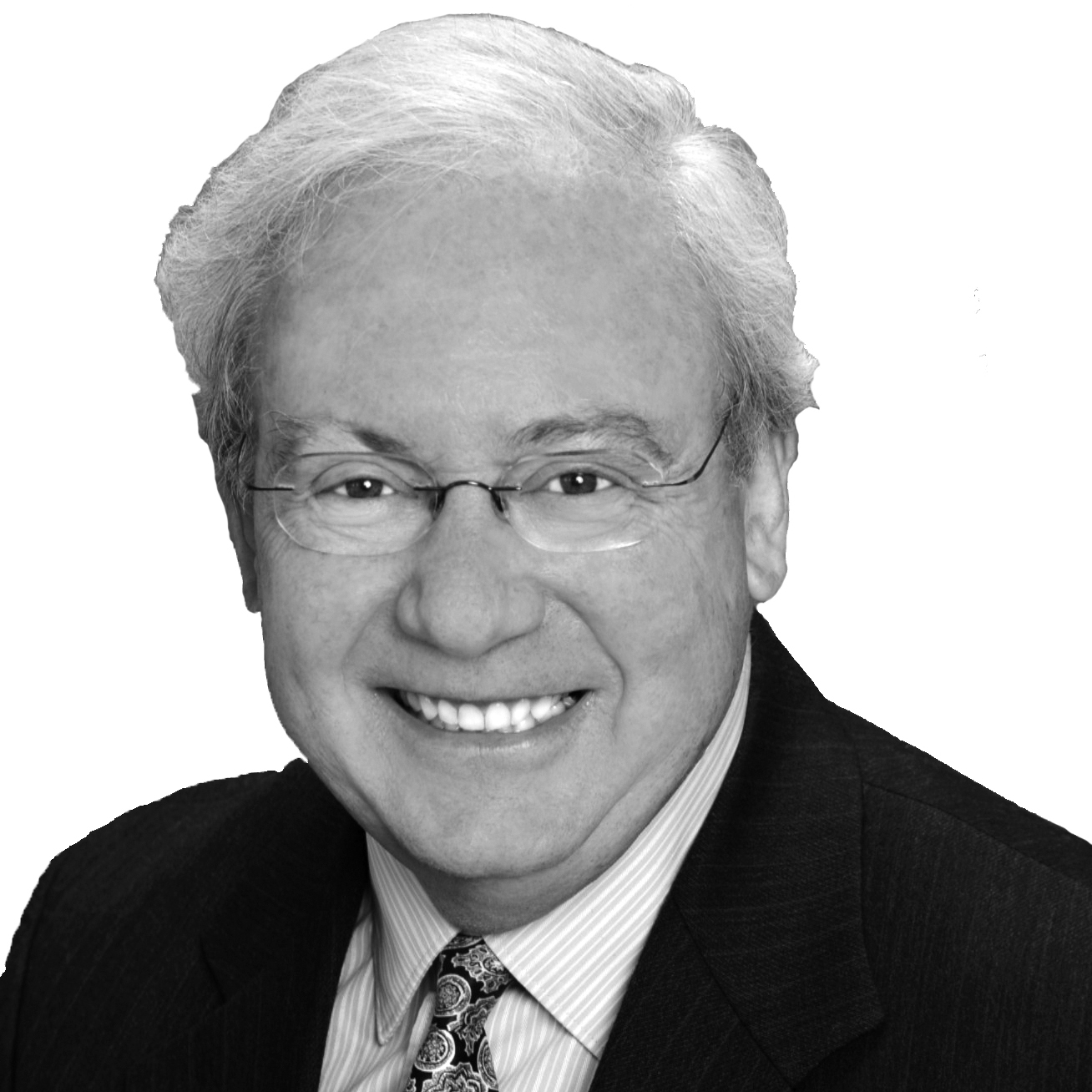