The Great East Japan Earthquake in 2011 caused the Fukushima nuclear power plant accident. That led to a nationwide shutdown of nuclear power plants, drawing attention to environmentally friendly renewable energies. At that time, the high cost of renewable energy (especially solar power generation) was a hurdle to its widespread use. Still, the Feed-in Tariff (FIT) scheme for renewable energy, which went into effect in July 2021, has increased the desire to locate solar power plants. While the purchase price was gradually reduced from the beginning, the lower cost of power generation due to falling prices of solar panels and other factors ensured the investment profitability of solar power generation facilities to some extent, making them more attractive as investment properties.

In addition, renewable energy power generation facilities are attracting even more attention as one way to achieve a decarbonized society, which is progressing globally. In Japan, in October 2020, the Japanese government declared its goal of achieving carbon neutrality, which means zero overall greenhouse gas emissions by 2050. In this trend, the number of renewable energy power facilities is expected to increase in the future.

In the valuation of solar power stations, DCF (Discounted Cash Flow) method, which estimates future cash flows based on electricity sales income and discounts such cash flows to present value, is the primary method utilized. For the discount rate, which is a key factor in determining the value, VRG Japan conducts periodic surveys of investors in renewable energy power generation facilities.

The specifications of the survey are as follows:

As shown above, discount rates are in a down trend, reflecting an active market supported by the strong demand for acquisition and increased liquidity. The spread by area is less than the other assets such as office buildings and residences because the solar power in each area is not so different from its economic condition.

Outlook for the Solar Power Business

In addition, many issues must be addressed, such as improving the power grid to channel large amounts of renewable energy, developing high-performance storage batteries, and improving industrial waste disposal and recycling associated with the disposal of solar panels. 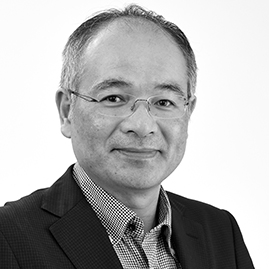 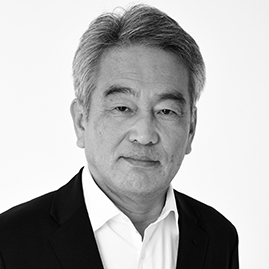 The economic and geopolitical impacts and uncertainties of global economies are making valuations more difficult and subjective. VRG Australia suggests a structured approach.